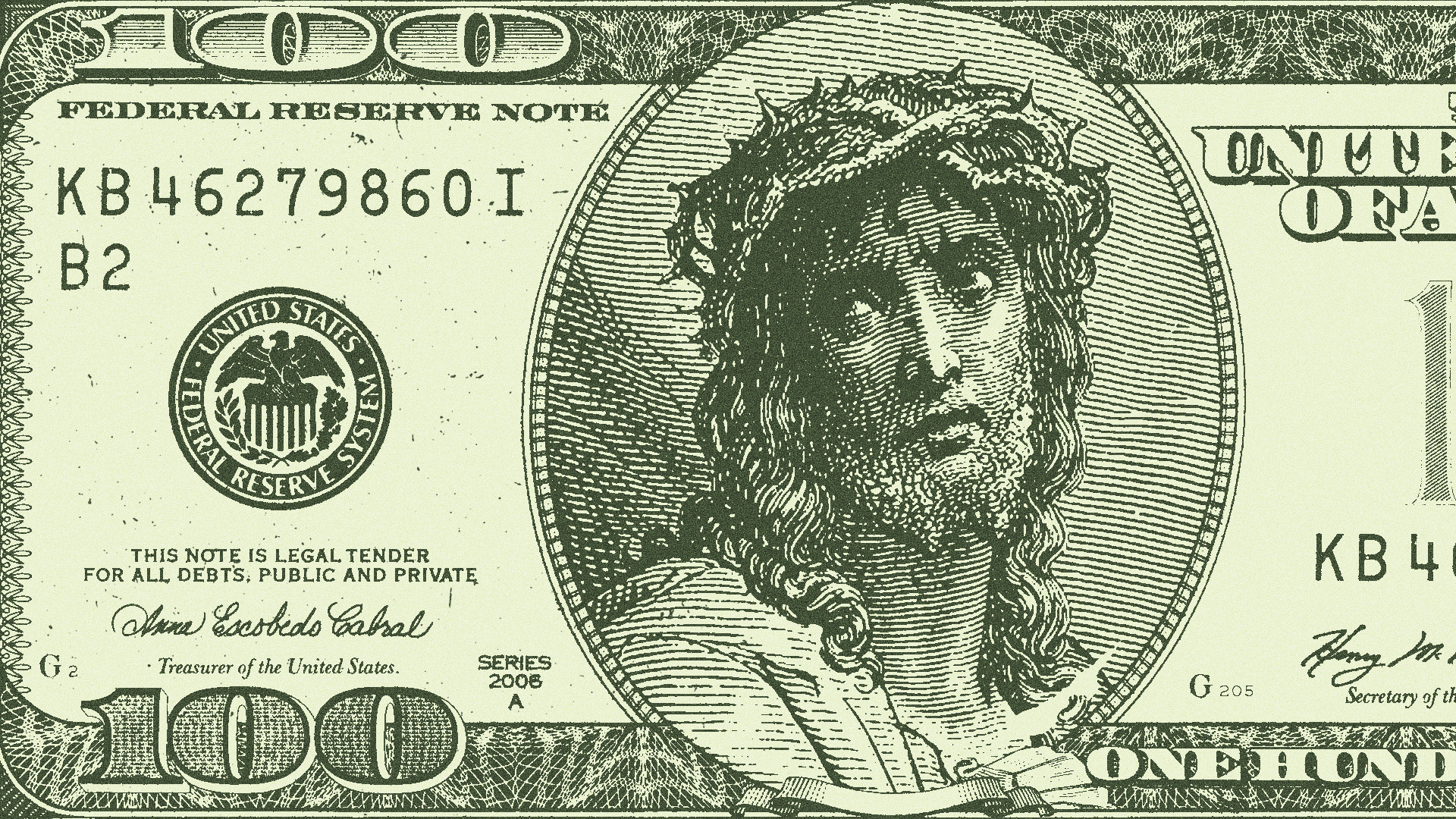 Have you ever known a devout Christian lady who cuts hair for a living? Trimming hair is her profession, and she does her work with excellence. It is how she feeds her family, provides a place to live, and pays her bills.  Despite knowing this, fellow Christians expect a “discount” for doing business with her just because they attend the same church. Some reference this as a “believer’s discount”.

Stewardship
There is nothing wrong with being a good steward of the money God has given you by looking for coupons, discounts, clearance items, and deals. But such should not be at the expense of others simply because you share the same faith. Unsolicited, If someone wishes to bless you out of love, then to not accept their blessing is a disservice to them. However, to anticipate Christian owned businesses to offer all their “brothers and sisters” in Christ a discount is not love at all. Rather, it suggests selfishness driven by a poverty mind set. Which in turn implies that maybe God has not been good enough to you, while making them feel guilty. Further, it robs them of the rightful wadges they desire. After all, if you could not find Christian owned business to provide the merchandise or services you need, wouldn’t you end up paying someone else the price they charged?
“Let us consider one another to provoke unto love and to good works” (Heb 10:24).
Thought Provoking Idea
Here is an idea to provoke love: pay your Christian brothers and sisters more than they ordinarily charge! That idea has love written all over it. In so doing, you have the opportunity to bless them by adding to their abundance -which in turn gives them the ability to bless others also.
“Rendering service with a good will as to the Lord and not to man, knowing that whatever good anyone does,
this he will receive back from the Lord, whether he is a bondservant or is free.” (Eph 6:7-8).
Christian Preference
“Be kindly affectioned one to another with brotherly love; in honour preferring one another” (Rom 12:10).
Personally, I preference doing business with fellow Christians , but that does not mean that I am obligated. For example, I may know a Christian mechanic who will get the job done. However, I also know that I will receive better quality work and services elsewhere. I am going to use the money God has given me wisely and conduct business accordingly. After all, paying someone else to correct the poor work that was done by my fellow Christian is not reasonable or advantageous. Businesses and services offered by Christians should be the best in town. It should have a mark of excellence.
Verses to Ponder
“Whatever you do, do it wholeheartedly as though you were working for your real master and not merely for humans.” (Col 3:23).
“Do you see a man skillful in his work? He will stand before kings; he will not stand before obscure men.” (Pro 22:29).
“This man, Daniel, distinguished himself among the other officials and satraps because there was an extraordinary spirit in him.
The king thought about putting him in charge of the whole kingdom.” (Dan 6:3).

2 thoughts on “Using Others at Christ’s Expense”