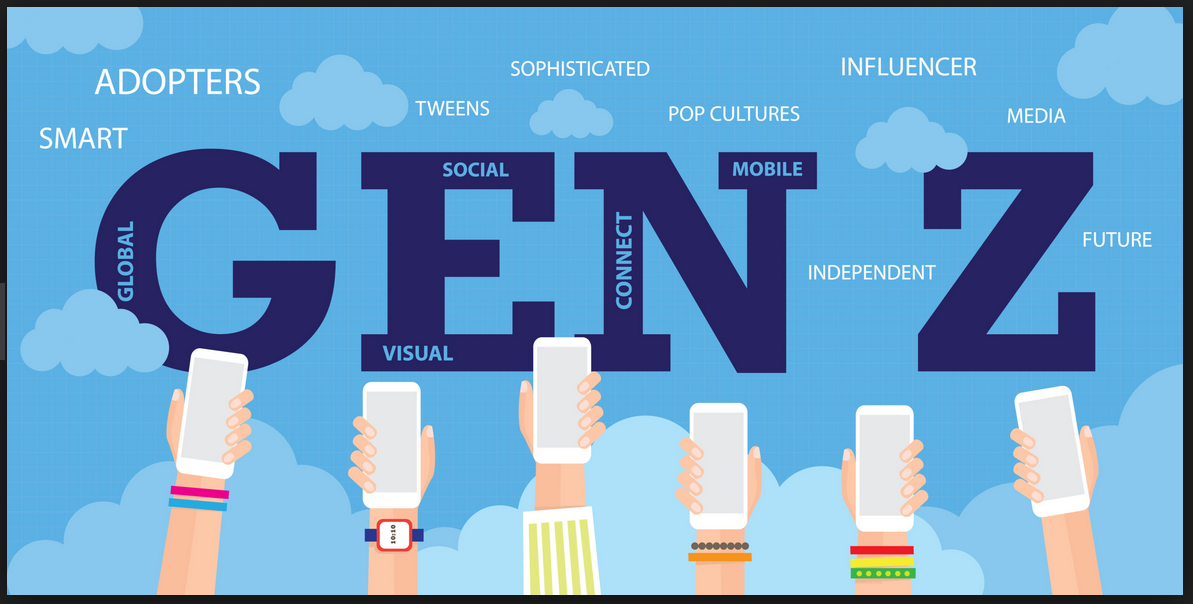 By Leah MarieAnn Klett, Syndicated from the Christian Post

Though the majority of Gen Z is not engaged in scriptural study and has a distrustful relationship with religious institutions, they are eager for trusted adults, including religious leaders, to invest in their lives.

“The State of Religion & Young People 2020,” a new study by the Springtide Research Institute, collected data from over 10,000 surveys and over 150 interviews with young people ages 13–25. It found that Gen Z is largely not engaged in scriptural study, with just 12% saying they’re attending gatherings for this purpose.

Additionally, nearly 40% describe themselves as religiously “unaffiliated,” whether agnostic, atheist, or nothing in particular. Interestingly, the study shows 60% of surveyed young people who are not involved with organized religion describe themselves as “spiritual,” and 19% indicate they attend religious gatherings at least once a month.

Today’s young people are also the “loneliest of any generation,” the study found, with 60% saying they feel “very isolated.” The study notes this phenomenon is likely exacerbated by the COVID-19 pandemic, which has forced young people to socialize, learn, and engage with one another virtually.

“The inner and outer lives of Gen Z are complex, and the world they live in, it’s complicated. The way that young people form bonds, make meaning, and live out their values is constantly changing. This is without a doubt the most diverse generation that has ever existed,” Josh Packard, executive director of Springtide Research Institute, said.

Young people crave “relational authority,” the study found. Seventy-nine percent of respondents agreed with the statement, “I am more likely to listen to adults in my life if I know that they care about me,” and 87% of young people said they trust adults who take time to foster relationships.

The study also found that Gen Z is eager for more productive and empathetic conversations around politics, but feel dismissed by the adults in their lives.

“Our data show that … checking the boxes affiliated or unaffiliated on a survey doesn’t even begin to tell the whole story about young people’s religious identities,” Packard said. “It doesn’t tell us what we need to know about the things that young people long for and where they belong to. More important than checkboxes, behaviors. More revealing than affiliation, relationships.”

“The State of Religion & Young People 2020” corroborates earlier studies revealing the complicated way Gen Z approaches issues of religion and spirituality. A 2018 study from the Barna Group characterizes Gen Z as the “first truly ‘post Christian’ generation,” with only 4% adhering to a biblical worldview.

However, another report from the law firm Becket found that 74% of Gen Z respondents felt that faith was “at least somewhat important” during the pandemic, putting them above the 62% average of all generations.

Speaker and author Sadie Robertson Huff, 23, recently said her generation is craving mentors and discipleship. She advised her peers to “invite” older Christians to the table and listen to their wisdom.

“Sometimes, our generation is fearful to ask for a mentor or fearful to ask to be discipled, but we crave it,” she said. “And so if you are in the older generation, … if you came up to us and said, ‘Can I disciple you?’ I know my answer would be yes every time. And I know a whole lot of people who would agree with me who are my age.”

Huff also said she believes church leaders are asking “too little” of the younger generation and often make “excuses” for them.

“I’ve sat in a room with church leaders who I love and adore. … But there are times where I’ve even heard them say things like, ‘Maybe we shouldn’t do a conference at night because that is the night that college kids like to party.’ And I’m like, ‘That’s why we should do a conference that night because people are going to party if we expect too little,’” Huff said.