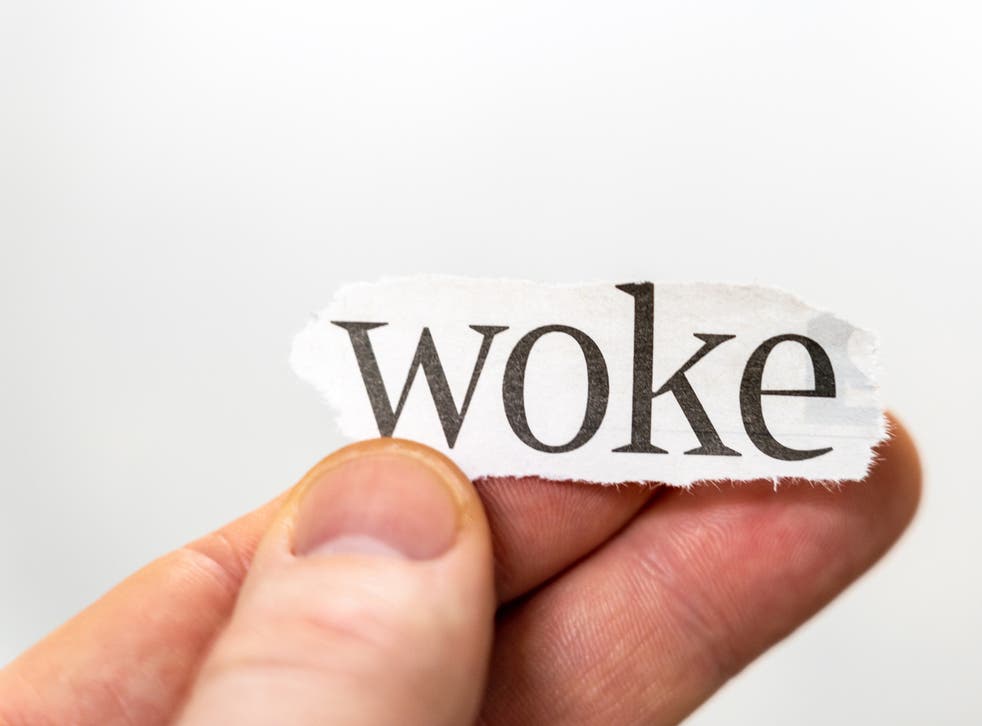 Atlanta pastor Michael Youssef shared a powerful warning this week to evangelical churches to watch out for “woke” pastors who hide from telling the hard truths, as well as far-left ideology that is making its way to the pulpit.

The insidious theology that is creeping into the church is “deadly as far as the Gospel of Jesus Christ is concerned,” he told the Christian Post in an interview reported Wednesday.

He has seen this before

Youssef, 72, who serves as pastor of the Church of The Apostles in Atlanta with about 3,000 members, told the outlet that he remembers watching the Episcopal Church collapse from the inside in the ’80s as an Episcopal priest. He said the denomination followed the culture away from Christian principles and moved toward secularism — a move made evident with its vote to approve same-sex marriage.

“Those same battles that I fought in the mainline denominations are now invading the evangelical churches,” Youssef said. “It’s the same arguments, the same lingo, and the same words repeating themselves with such precision I am deeply, deeply concerned.”

Youssef, the Christian Post said, is concerned that pastors are “falling into the trap” of woke culture and are doing so for a couple reasons: first, it’s “popular,” and second, it “appeals to the flesh.”

“Bowing to woke culture allows you to avoid rejection by culture and society,” Youssef said. “It’s a very, very popular message that is now being preached from many evangelical pulpits; traditionally Bible-believing, Gospel-preaching churches. We have gone so far that it just grieves me to the point that I literally sometimes just weep tears.”

“I’ve always believed, as goes the pulpit, so goes the pew. As goes the pew, so goes the culture,” he added. “As a pastor, I put the full blame on us, right in our laps, because we want to be liked, loved, and followed on social media by millions of people. Pastors are the culprits. We need to be about Jesus, not about being liked, because that is deadly as far as the Gospel of Jesus Christ is concerned.”

Now he’s doing what he can to influence younger pastors and ministry leaders to stick to Christian principles and not yield to the spirit of the age, notably the infamous “Marxist” Critical Race Theory that categorizes everything by racial victim groupings.

“Young pastors must realize that this is a deception. It’s very subtle and very clever, but it’s a deception nonetheless,” Youssef told the Christian Post. “And that is the burden that God laid on my heart to such a point I just couldn’t sleep. I had to address it. I believe people are in a state of confusion and need a clear word from Scripture.”

Critical Race Theory is “a very Marxist ideology that people are taking very seriously,” he added. “The idea of the oppressed and the oppressors is not that simple. Now we have private Christian schools here in Atlanta where white children are apologizing to black kids. Apologizing for what? They are innocent; they haven’t done anything. It’s crazy; it’s just going insane.”

As long as a pastor bows to moral relativism in an attempt not to “offend” anyone, Youssef warned, his church will fail to effectively minister to future generations. Instead of cowing to culture, he said, the Church needs to “invade” areas of society that Christians fled years ago.

“We must take charge,” Youssef encouraged. “Christians have abandoned so many areas of society, from media and the classroom. Instead of withdrawing, we need to go and invade these areas and take them for Christ and not be afraid.”

6 thoughts on “Michael Youssef condemns ‘woke’ culture that is creeping into evangelical churches: ‘Deadly’ for the Gospel”