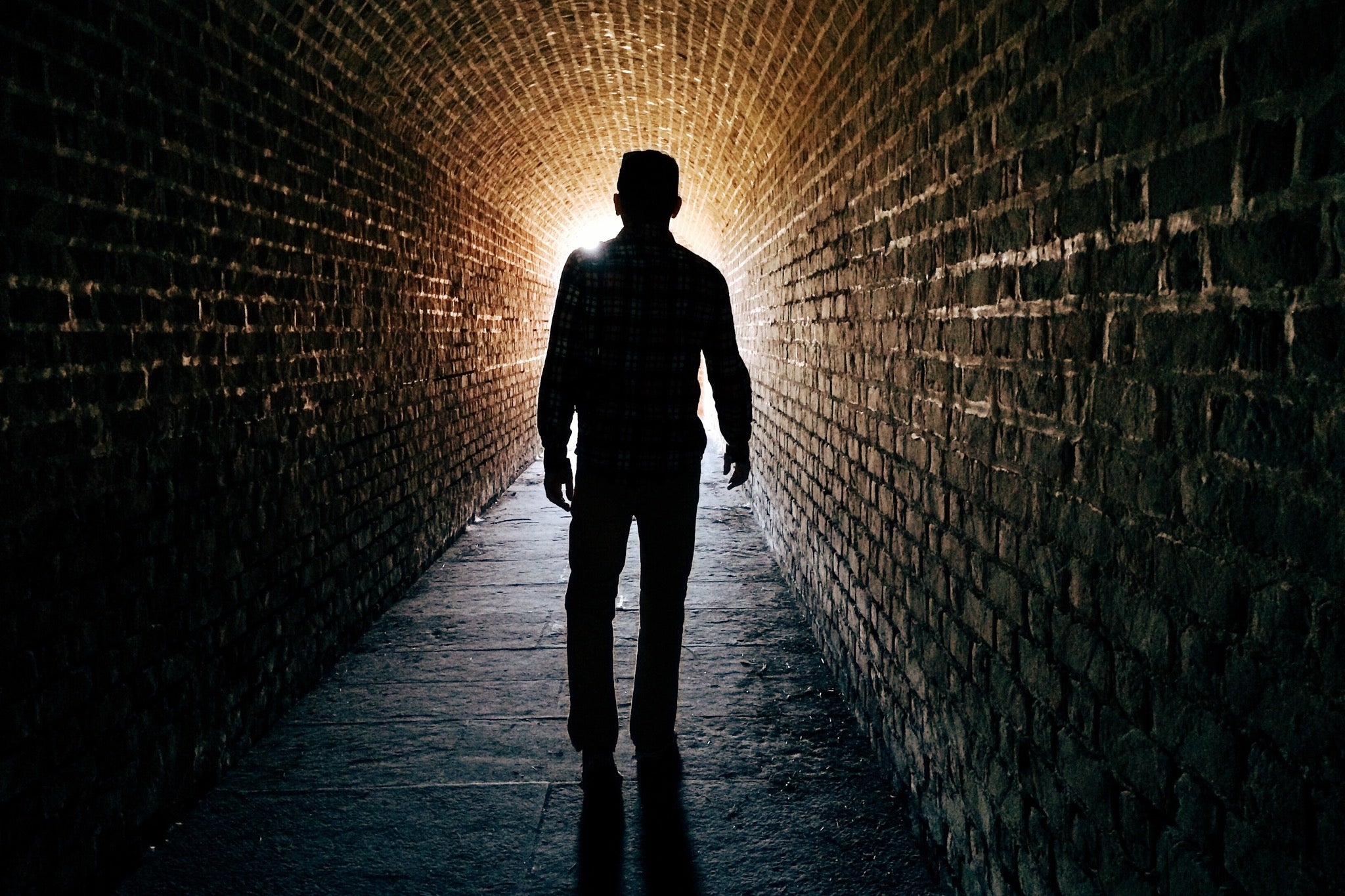 By Jason Wachob, Syndicated from mindbodygreen.com

Bruce Greyson, M.D., started out as a skeptic.

He went through traditional psychiatric training in medical school and described himself as a “materialistic scientist.” So when he saw a handful of patients who described profound experiences when they came close to death—or near-death experiences (NDEs)—he wasn’t convinced. “They claimed they had left their bodies and seen things that they could not possibly have seen,” he shares on this episode of the mindbodygreen podcast.

They had to be delusional, he thought. Until Greyson started seeing patterns: Patient after patient would describe their experience with uncanny accuracy, and he later learned that millions of people (about 5% of the general population, he notes in the episode) do indeed have NDEs. Mysterious, yes, but they weren’t something to dismiss as nonsensical or unexplainable.

Since then, he’s researched thousands of NDEs, co-founded the International Association for Near-Death Studies; became the director of the Division of Perceptual Studies at the University of Virginia; penned After: A Doctor Explores What Near-Death Experiences Reveal About Life and Beyond; and even appeared in the Netflix docuseries, Surviving Death. “As a scientist, my obligation was to study and try to understand this. And here I am, 50 years later, still trying to understand it.”

NDEs are nuanced—no two are the exact same—but Greyson has identified some of the most common patterns throughout the years. Here’s what he has learned, as well as what we can take away from those who visit the other side:

1. They arrive in an “unearthly realm.”

According to Greyson, those who experience NDEs “often find themselves in some unearthly realm that isn’t the normal, physical world.” However, he says, it’s difficult to explain with our limited language and logic—the afterlife transcends the universe, after all, so it’s hard for humans to paint an exact picture.

That said, sometimes people interpret it as a tunnel—a long, enclosed area to travel from the physical world to the other realm. “But I’ve talked to people in less developed countries where there aren’t a lot of tunnels, and they’ll say they went into a cave or fell into a well.” Again, people tend to use their own frame of logic to describe what they experienced, so it may vary depending on the person.

2. There’s a sense of peace and well-being.

On that note, many people who encounter NDEs have what Greyson calls “an overwhelming sense of peace and well-being.” Considering this is in the context of dying, which is largely associated with fear or pain, it’s a peculiar pattern.

“We know when you get a lack of oxygen, you become frightened, confused, belligerent, or agitated,” explains Greyson. “That’s very much unlike the typical calm, peaceful, consistent near-death experience.” Some might regard it as “seeing the light,” which Greyson notes isn’t so much a fluorescent light or sun as it is a radiation of tremendous love, acceptance, and warmth. “They feel enveloped by it; it permeates their being, and they don’t know what to call it,” he notes.

3. They encounter deceased loved ones.

Another common pattern, Greyson notes, is encountering deceased loved ones in the other realm. Sometimes they describe it as physically talking to their loved one, but sometimes they simply feel a loved one’s presence there with them. “Sometimes they say, ‘I just knew her essence—that was her.'”

We can’t say for sure whether we recognize loved ones as discrete entities on the other side, or if we simply melt into the same pool of consciousness as other people we’ve lost. Greyson compares it to waves in the ocean: “It exists for a certain period of the time and then disappears, but it’s always part of the same ocean. When waves dissolve back into the ocean, do they recognize other waves as being discrete waves, or is it just part of the whole consciousness?”

We should note that even those who have seen deceased loved ones on the other side still experience grief when losing someone close to them. Just because you may see them again someday doesn’t take away from the loss: “The immediate bond there has been changed,” says Greyson. “Right now you don’t have them with you every day.”

4. They come back less enthused with the material world.

“The most interesting part of [NDEs] is the way they change people’s lives,” says Greyson. “They typically dramatically change people’s attitudes, beliefs, values, and behavior forever,” no matter if they have the experience as kids, teenagers, or later on in life.

Particularly, they become less interested in the material world—things like power, prestige, fame, and competition, says Greyson—and more interested in the spiritual side of things, like relationships, compassion, and altruism. In other words: They have an increased sense of purpose. A study on NDEs even found that cardiac arrest survivors with NDEs had increased interest in the meaning of life, acceptance of others, and were more loving and empathic.

Greyson even found that those who had NDEs from suicide attempts were no longer suicidal: “They said things like, ‘I still have the same problems that made me want to end my life, but now I see them in a different perspective. Now I know that I’m not just this bag of skin—I’m something much greater than that. I’m part of the whole universe, and my personal problems don’t seem as important anymore.’ They see a sense of meaning and purpose in their lives that they didn’t see before,” he shares.

5. They come back less afraid of dying.

Finally, Greyson says that those who encounter NDEs come back fearing death a little less. It’s one of the most consistent effects, he explains, as they realize they are OK on the other side—so they aren’t afraid to return one day. “People consistently from all over the world say that the near-death experience leads you to a place that is not something to be feared.”

NDEs are profound, and they typically change people’s lives forever, for the better. That’s not to say everyone should strive for an NDE—we hope you remain in that larger percentage who never comes close to death before your time. But by listening to those who do have these experiences, maybe you can apply those same takeaways to your own life. And who knows—maybe you’ll learn a little something about the other side.