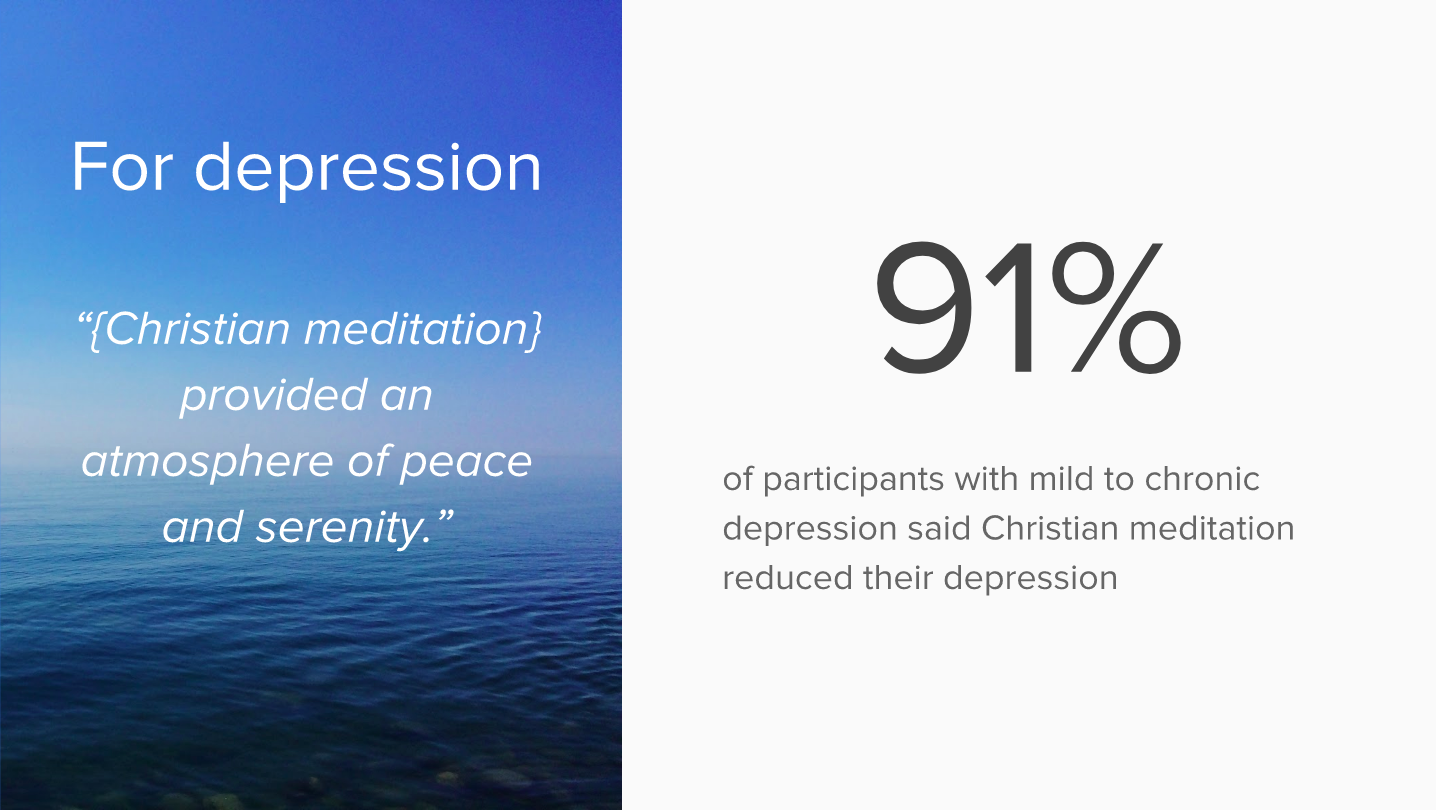 The mere mention of the word meditation strikes all sorts of pictures and meanings in the minds of people. Probably, the more common are that of yoga or the practice of an Eastern religion where people sit in strange positions seeking to “center” themselves in reach of transcendental state of elevated consciousness.  Unfortunately, it is these associations with the concept of meditation that has driven many Christians to condemn it altogether.  However, God instructs believers to practice the art of meditation; promising prosperity and success to those who do it effectively.

In pursuit of obedience to God and the divine favor which follows, this article will:

Definition: Meditation is a systematic approach of religious contemplation.

Meditation exists as a practice within most religious traditions, as a means to develop deeper spiritual understanding and commitment.

Meditation in the Bible

There are a minimum of 14 uses of the word meditate in the Bible.  Arguably there are even more in the form of variations such as meditating, thoughts of the heart, etc. Yet, for sake of this focus two are examined below.
In both Joshua 1 and Psalms 1, the word “meditate” is defined by Strong (H1897) as an act of:
The Collins English dictionary defines murmur as “A continuous low indistinct sound, as of distant voices.  An indistinct utterance. To utter something.”  In other words, it is reciting, chanting, and vocal use of repetition.
Also, Strong (H1897) defines an act of meditation as imagining. Within the context of using imagination/visualization for meditation, The Gale Encyclopedia of Mental
Health (2000) reports:
Prescription for Christian Living
God instructs believers to meditate on His word.  It is a purposeful act defined as positive murmuring and muttering repetitiously while using the imagination to visualize obedience to God.  The promise to those who do this effectively is that of blessings, prosperity, and success.
This Book of the Law shall not depart from your mouth, but
you shall
meditate on it day and night,
so that
you may be careful to do according to all that is written in it.
For then
you will make your way prosperous, and then you will have good success. (Jos 1:8 ESV).