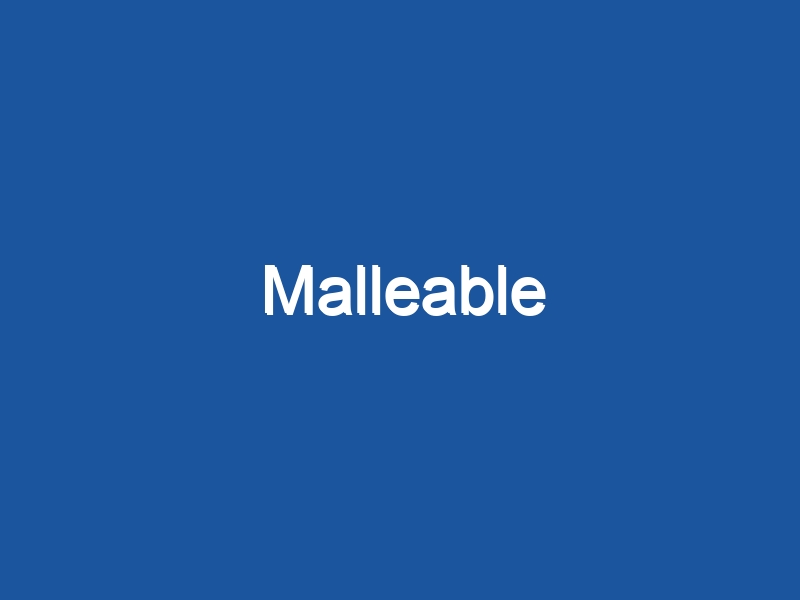 In Genesis God taught Adam and Eve what he wanted them to know. What was good, what was bad, what was safe, what was harmful. He did so because Adam and Eve were created by Him and had no foundation to learn from; they were malleable.

God taught them everything they needed to know to live in the world around them. With all the tools He provided for them soon they would meet Satan the deceiver, He told Eve to eat of the very tree God told them not to, in fact Eve told Satan so, but she added to God’s word’s and said, “We shall not touch or eat from this tree or we shall surely die”, Satan began his work. “Did God say? You would surely die?”, and what about Adam who was close by. He knew the truth as well, but he did as Eve said and he too ate. Soon the truth was known. Shame!!! They were NAKED!!! And made something to cover themselves. And I believe they suddenly realized what they were told was true!!

Our self-concept is formed by those who raised us, we are born as blank slates, ready to learn whatever is told to us. We are taught what is right, what is wrong. We are taught by our parents, grandparents, and family members. Everything that shapes the way we think, and do-

As a child, I was told that I was stupid, worthless, unlovable. I was told to go lie in the street and count mufflers. That I would never amount to anything.

I was sexually abused by my father. I was the child of a man who was the black sheep of the family, an alcoholic, and a man who abused his wife, mentally, physically, sexually, verbally.

We learn who we are by our life experiences. We learn, but not everyone learns the same things or the same way.

“Why can’t you learn?” I was questioned. “Are you stupid? What is wrong with you? You’re useless!” said my schoolteachers.

For years, I believed that. I became a product of shame. As a result, I became angry. I sought to prove I was not all that they said I was.

In our malleable years, our self-concept is formed by the words of those around us. We learn to conform to the pressures around us. Ugly words bestowed by those we value in childhood become the fabric of who we will eventually become as teens and adults.

And what we allow ourselves to believe, we become.

When God created Adam and Eve, they too were taught by God what it was he wanted them to know about the world they lived in. He gave them rules to follow, commands about what not to do.

As a result of the ugly words we hear, we grow up shamed, angry, shy, fearful, hateful, racist, and spiteful. As a result, we use those emotions to hurt, shame others who look, act, think different then us. As a result, we raise our children the same way. It becomes and has become a chain of never-ending links. Those links are the cause of mental illness, failed marriages, pain in families. We call them depression, bipolar, anxiety, obsessive compulsive disorder, panic disorders and others.

To heal and break these links is to first discover where things started, how did it develop over the course of time. Then to figure out what will work to aide in the healing. Many times, it takes more then just a few sessions, it may take many. Be patient with yourself and with your counselor. You will become discouraged and feel like you have nothing in the tank to move on to continue to heal to work on the problem.

Don’t give up the end is better then when you started.