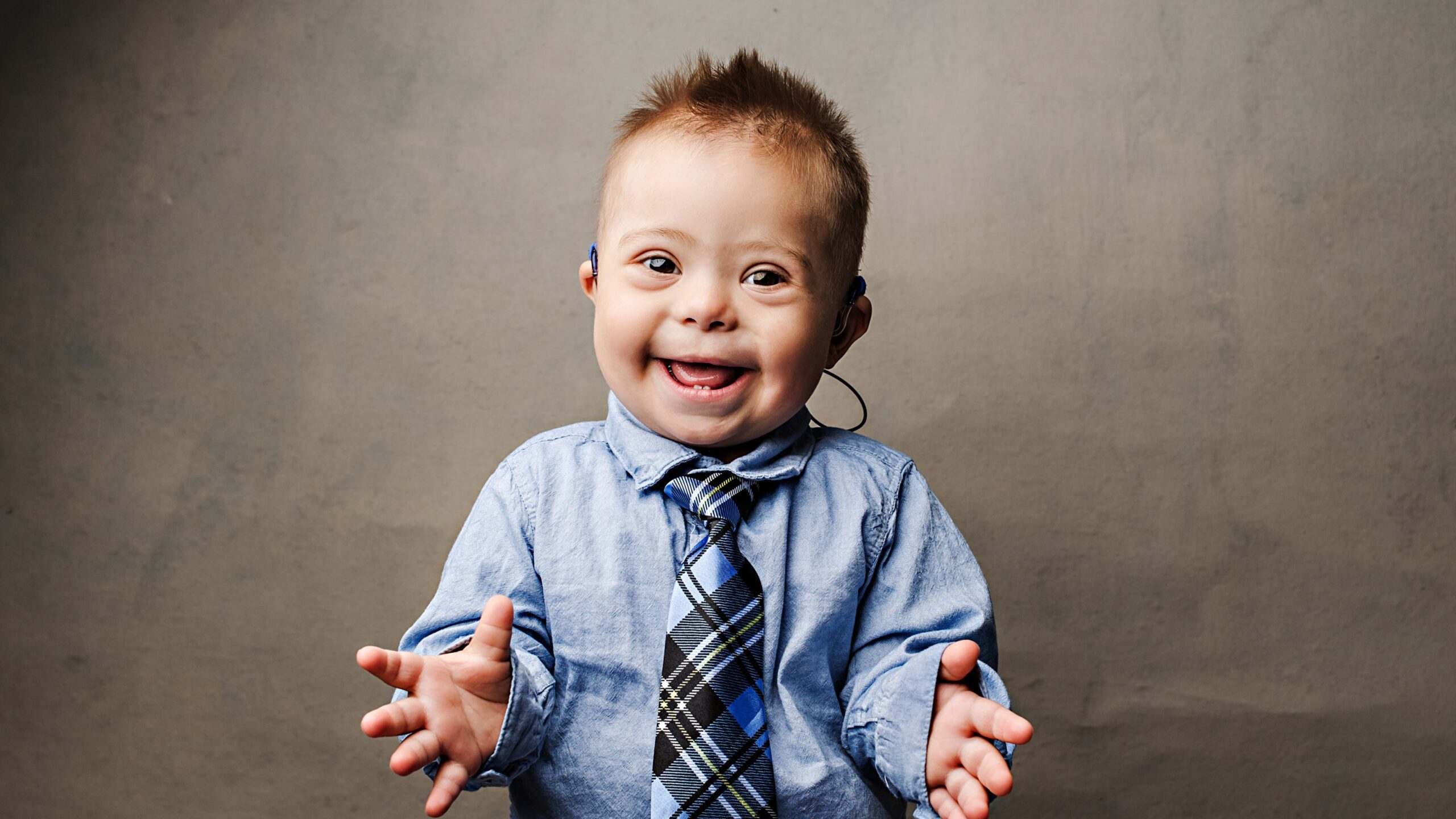 Aborting babies with Down’s syndrome or “serious” disabilities would be “wise and sensible,” atheist Richard Dawkins has said.

The God Delusion author was put on the spot about a 2014 tweet in which he said it would be “immoral” to bring a baby with Down’s syndrome into the world if given the choice.

He was pressed on his comments in an interview by RTE radio host Brendan O’Connor, whose child has Down’s syndrome.

“You are speaking to someone who did bring someone like that into the world … why is it immoral not to abort it?” O’Connor asked.

Dawkins said his 2014 tweet “was probably putting it a bit too strongly,” but said it seemed “plausible” to him that aborting babies with disabilities would “increase the amount of happiness in the world.”

He said he did not have any “direct evidence” and so did not “know it for certain.” He also admitted he did not “intimately” know anyone with Down’s syndrome.

“It seems to me to be plausible that … if a child has any kind of disability then you probably would increase the amount of happiness in the world more by having another child instead,” he said.  He added that it would also be better to screen out deafness and blindness.

“I think it would be wise and sensible to abort a child which had a serious disability,” he said.

When pressed on his claim of immorality seven years ago, Dawkins said, “… I take that back.”

Commenting on the interview, Right To Life UK spokesperson Catherine Robinson said: “It is horrific to see a commentator with as wide a platform as professor Dawkins displaying such blatant disregard for the facts of life for people with Down’s syndrome and other disabilities who, like all humans, are capable of living full and enriching lives.

“The evidence shows that children with Down’s syndrome and their families are just as capable of happiness and fulfillment as the rest of society; it is sad that professor Dawkins cannot or will not acknowledge this.”