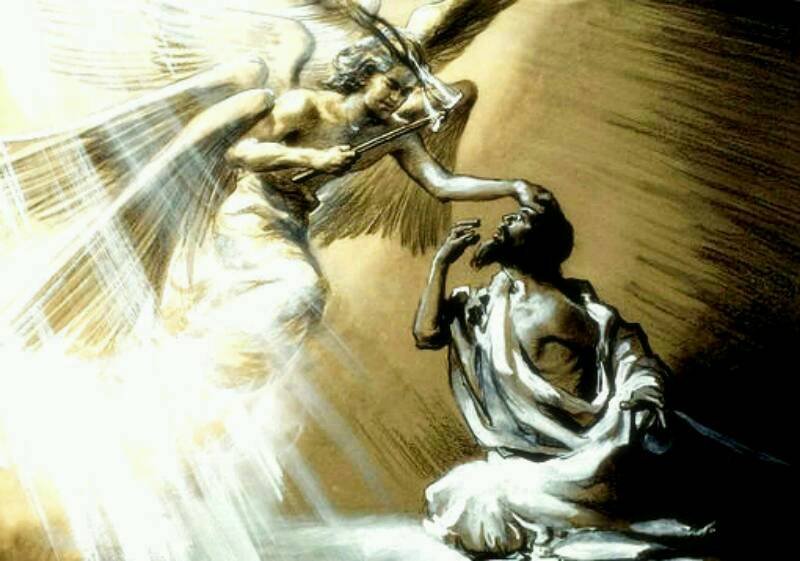 According to a report by Business Insider, Americans curse about five times every waking hour.  That is an average of 80 to 90 curse words every day.

Below are a few contrasting verses for consideration:

It is interesting to note that God would call a man of unclean lips to be arguably the most eloquent prophet in the entire Bible.

Interesting to note that James identifies the pathway to perfection by having control of the tongue.

3 thoughts on “Americans curse about five times every waking hour.”