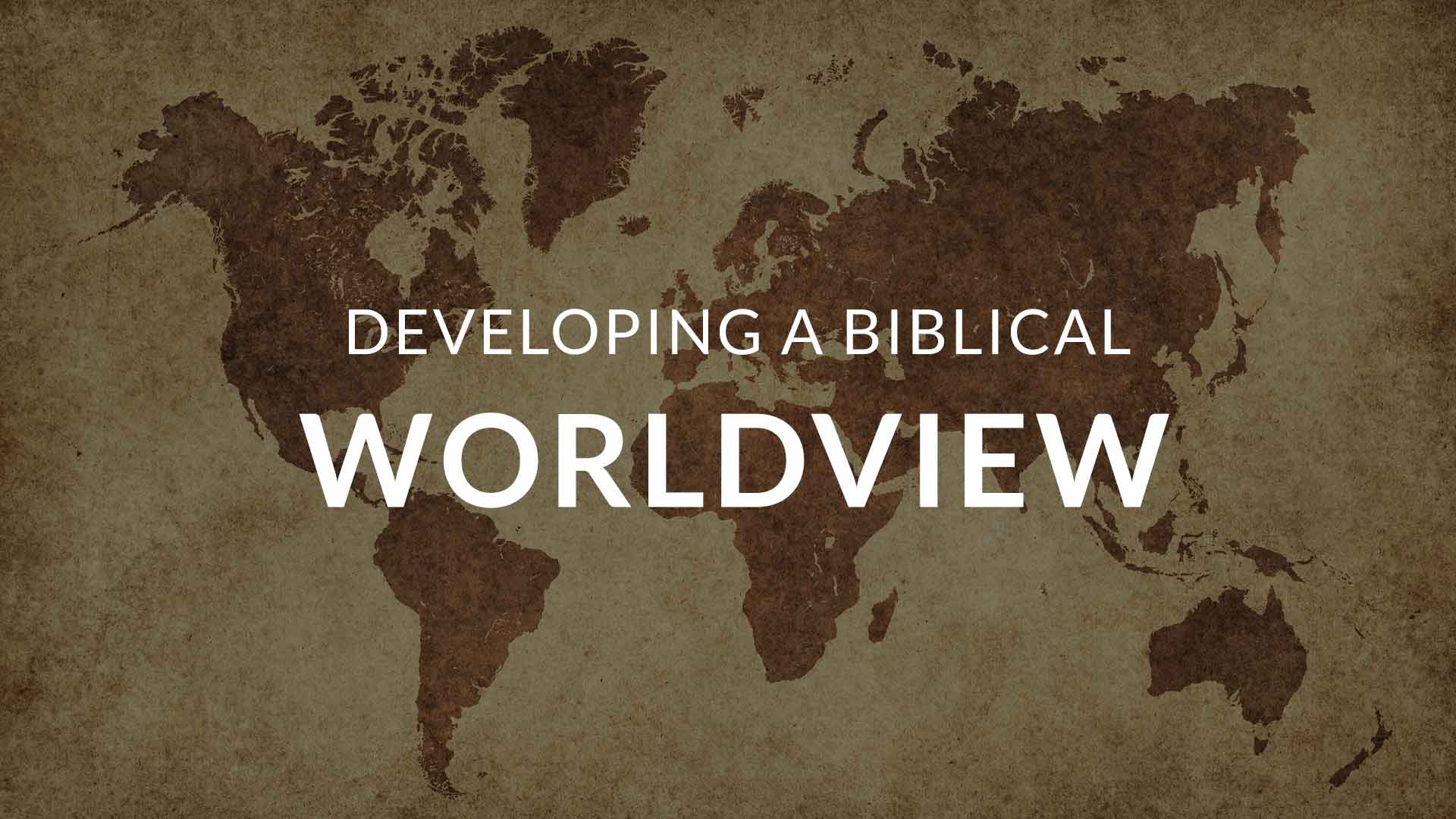 Only 6% of Americans have a “biblical worldview,” according to research from notable evangelical pollster George Barna released as part of a new endeavor with the Christian conservative advocacy organization Family Research Council.

In a statement Wednesday, FRC announced that Barna, who founded the influential evangelical polling organization Barna Group, joined the organization as a senior fellow of their newly launched Center for Biblical Worldview.

FRC President Tony Perkins said that the center is “designed to give Christians a firm foundation so that they can engage the culture by being rooted in God’s Word.”

“Every Christian can and should obtain a biblical worldview — which is only achieved when a person believes that the Bible is true, authoritative, and then taught how it is applicable to every area of life, which enables them to live out those beliefs,” Perkins stressed in a statement.

As part of the center’s launch, FRC released research conducted by Barna’s Metaformation research group. Some of the new report includes questions and data compiled for the American Worldview Inventory produced by the Barna-led Cultural Research Center at Arizona Christian University.

Barna drew the conclusion of inconsistency among the 51% reporting a biblical worldview by noting that many of the questions to determine worldview found this group technically outside of what the pollster defined as a “biblical worldview.”

For example, of the 51%, 49% said that reincarnation was a possibility after they die. Meanwhile, only 33% said they believed that “human beings are born with a sinful nature and can only be saved from the consequences of sin by Jesus Christ.”

Data for the research came from a May survey featuring a nationally representative sample of 1,000 adults, with a sampling error of about plus or minus 3.2 percentage points.

“Christians have a duty to stand against the prevailing cultural tides and proclaim God’s truth to a dark and wandering world,” Perkins stated. “But before you stand, you need solid ground.”

The data comes as similar results have been found by other surveys in recent years. Last September, the Cultural Research Center revealed survey data compiled in January 2020 that showed that 2% of millenials hold a biblical worldview even though 61% identify as Christian.

In 2017, a survey from the American Culture and Faith Institute found that about 10% of Americans hold a distinctly biblical worldview even though 46% claimed to lead a Christian life.

In addition to Barna serving as a senior fellow, FRC’s new Center for Biblical Worldview will be headed by David Closson, author of FRC’s “Biblical Worldview Series” who has written pieces for publications including National Review and The Gospel Coalition. Owen Strachen, the provost and research professor of theology at Grace Bible Theological Seminary in Arkansas, also joined the center as a senior fellow.

“I am excited to work more closely with FRC to apply the research findings in ways that help to transform individuals’ lives and American culture,” Barna said in a statement. “Given FRC’s track record of making a difference in our society based upon its unwavering commitment to biblical principles, I look forward to an effective and fruitful partnership using research to guide our efforts.”