Skip to content
By Walt Heyer, Syndicated from The Daily Signal 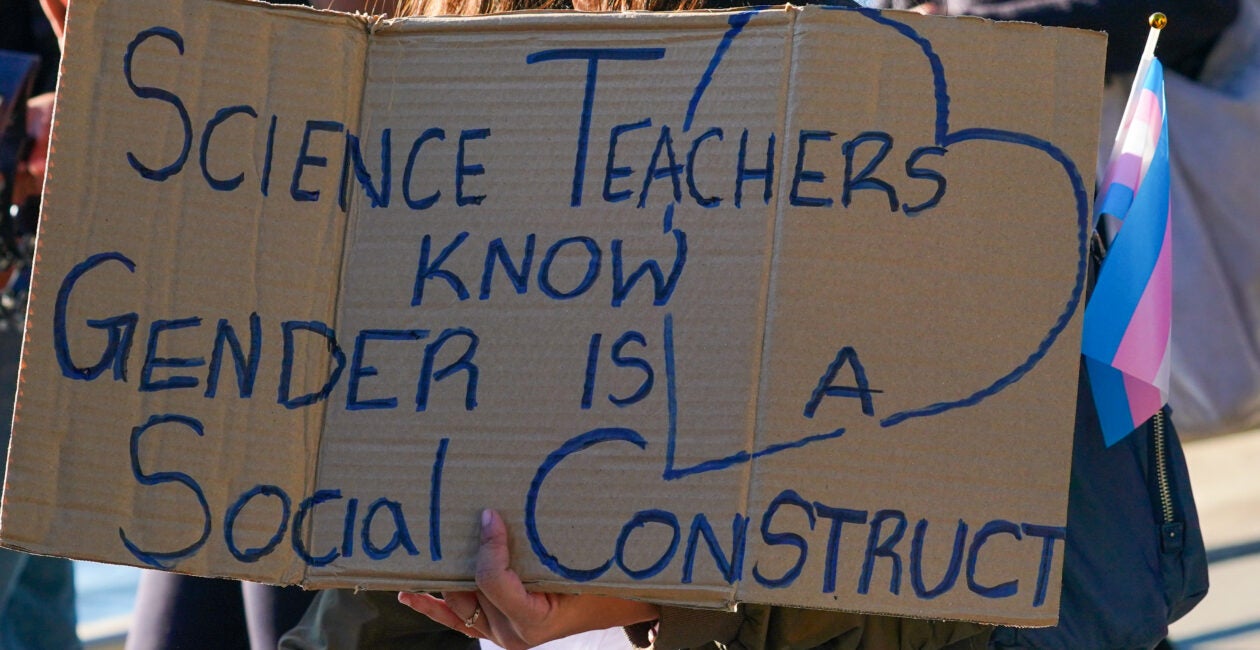 If they only knew the truth, they would be more likely to not attempt what is impossible to do.

That’s especially true when it comes to the idea that gender or sex can change.

Gender identity is an invented term that obscures the truth. Gender identity, which refers to a person’s internal sense of who he or she is, detaches gender from bodily and biological reality.

In truth, gender is inseparable from biological sex because it’s the expression of one’s biological sex. Though expressions may vary, gender—like sex—cannot ultimately be changed. 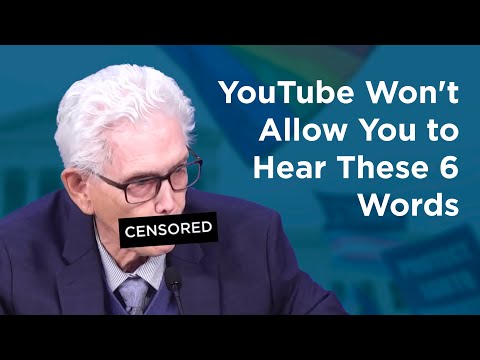 I know, because I have witnessed this firsthand. The medical experts in the 1980s told me that cross-sex hormones and what then was called “sex change” surgery would change me (a man) into a woman.

But the promised transformation didn’t occur. I was still male—as I was at conception—even after hormones, feminizing surgeries, and living eight years as a woman.

Because sex change is physically impossible, contortions to language are necessary in order to sell the procedures. Preferred terms for attempting the change have evolved over the years. “Sex change” became “sex reassignment,” then “gender reassignment,” followed by “gender affirmation.”

The attempts to physically change gender and sex through “affirmative” surgery are in vain.

But the procedures don’t revoke biological and physical reality.

We can only change the image we project in public. The name for that public portrayal is “persona,” which Merriam-Webster defines as “a social facade or front that … reflects the role in life the individual is playing.”

Call it what it is: persona change, not gender or sex change.

It also has the beneficial side effect of setting proper expectations for anyone considering such medically abetted foolery.

My gender therapist, Judy Van Maasdam, head of the Gender Dysphoria Program in Palo Alto, California, introduced me to the word “persona” when I sought her counsel three years after “transitioning.” I still had gender dysphoria, and she used the word “persona” to gently reset my expectations of what hormones and surgery had accomplished in my body—which was not much, as it turns out, other than destruction of perfectly healthy body parts.

Perpetuating the lie that a change of gender or sex is possible harms the very people it purports to help.

Blair Logsdon’s story reveals the destruction the lie inflicts on psychologically vulnerable people. Logsdon underwent 167 so-called medically necessary surgeries from 1987 to 2005 in his quest to change his “gender” and resolve his gender dysphoria.

Sadly, it was evident when my wife and myself sat across from him sipping hot coffee on a cold day in a Maryland coffee shop that all 167 surgical procedures had failed to bring him psychological relief.

But he was successful in changing his “persona” because his face bore the scars of the surgeries. He shared with us that he deeply regretted the many surgeries he had in his quest to become a trans woman.

Teenagers are particularly vulnerable to those selling “gender affirming” procedures as the answer to their problems. With his parents’ support, Nathaniel went to an “informed consent” clinic at age 15, and a week after his 18th birthday, he had what’s euphemistically called “bottom surgery.”

For a male like Nathaniel, that meant refashioning his male genitalia into a pseudo-vagina. A year later, at age 19, he contacted me and said, “This whole thing was a bad idea. I am 19 years old, and I feel as though I have ruined my life.”

This is the real-life consequence of telling people they can change their gender with hormones and surgery. A young man’s life was ruined when it should be just beginning.

My book “Trans Life Survivors” tells 30 stories of lives destroyed by the hijacking of the language to promote “gender change.”

People learn the truth too late, after experimenting on their bodies. The truth is, hormones and surgeries are destructive and fail to change gender/sex. Even the surgeon who performed my “sex change” admitted that my gender/sex did not change.

If teenagers and adults understood the truth, they wouldn’t choose to take hormones and undergo surgery. What’s the point of doing it if gender and sex don’t change?

Perhaps if we use accurate language, it will prevent some of the regrettable outcomes I see every day. I would like to see fewer people harmed.

Calling these procedures what they are—“persona” change—would be factually and intellectually accurate.

If you want to tell gender-distressed people the truth, tell them to forget about taking cross-sex hormones and undergoing surgery. These cannot change a person’s sex or gender, but only can do terrible harm.

Remember, gender and sex do not change, not for Logsdon after 167 surgeries, or for Nathaniel, whose life is in ruins.

Biological gender/sex is immutable. To assert otherwise is a lie.

Because the consequences for standing up for what we believe and for telling the truth are harsh (loss of livelihood and ostracism), we tend to fall in line and parrot the politically correct words du jour, which, not being rooted in truth, change with the wind.

When we say a person can “change gender or sex,” we cede ground to radical gender ideology at the expense of immutable truth.

We need to stop being “word puppets” parroting the inaccurate, harmful terms and tell people the truth: Gender and sex change is a fool’s errand.

5 thoughts on “Inconvenient Truth: No One Actually Changes Gender, Only Persona” 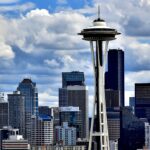 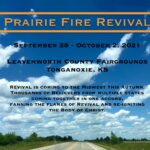 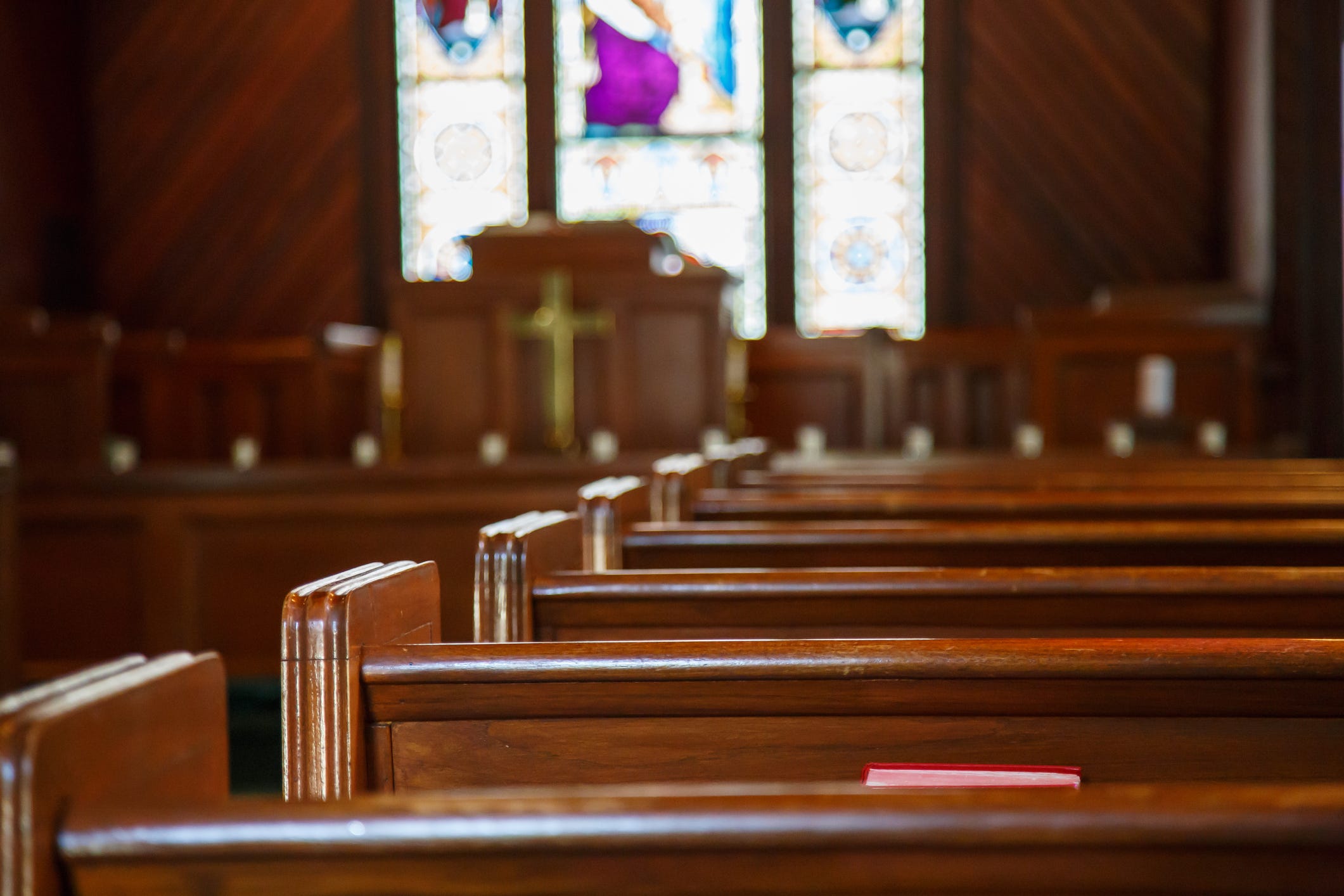