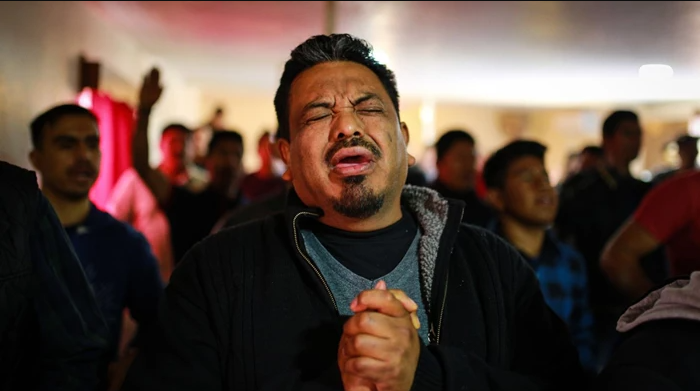 By Griffin Paul Jackson, Syndicated from Christianity Today Thanks to migration, missions, and Pentecostal flair, Protestants now make up a 10th of the population. The Catholic majority in Mexico is slipping, as Protestants surpassed 10 percent of the population in the country for the first time ever. According to recently released data from Mexico’s 2020 … Read more