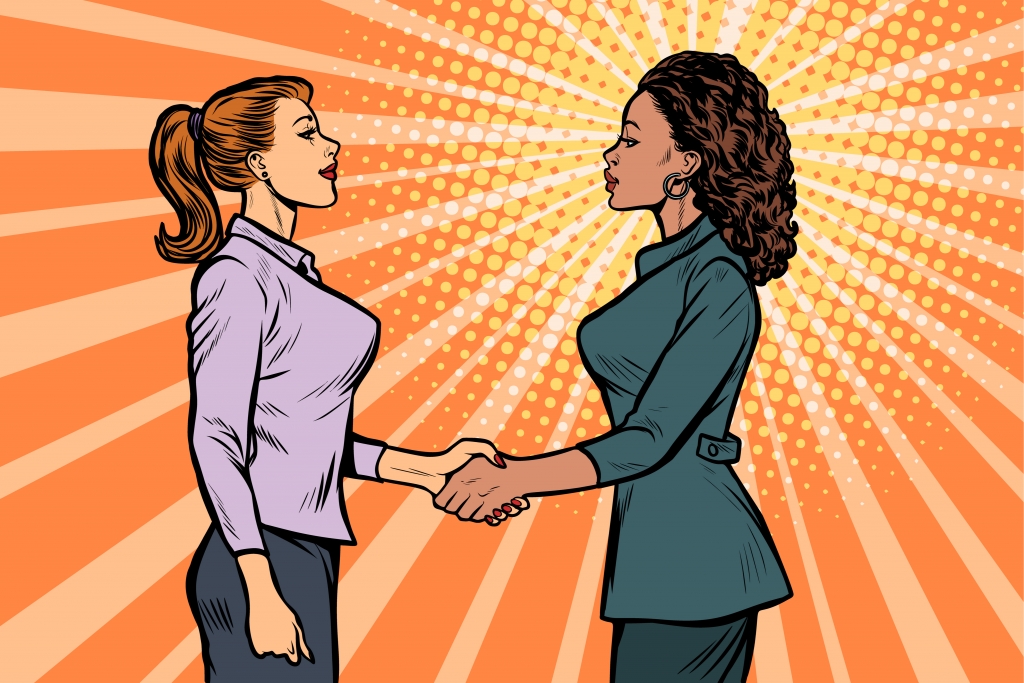 Michael Mooney, Exec. Elder Reporting for the National Association of Christian Ministers The Present Condition of Christianity According to the World Christian Encyclopedia (2001), there are approximately 33,820 denominations of Christianity in the world. How should we resolve this conflict? Frankly this large number of division should not come as any surprise; before Christianity was … Read more