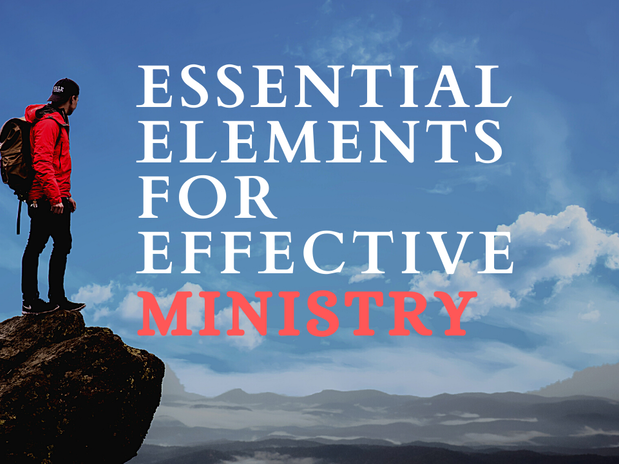 We are pleased to announcement an excellent new training for NACM member ministers – whatever your ministry calling!

When you complete the three mini-courses, the whole training, you will be rewarded a Certificate of Completion and a corresponding internet logo-insignia signifying your accomplishment which can be embedded on your personal or ministry website, email, and business card.  Not only will this training help you “develop the leader within you”, but you will learn coaching principles and skills you can use in your own ministering.

This training would normally cost around $1,000, but because Ruth has a heart for serving Christian ministers, NACM members are offered the total program for $330 (PLUS: a further NACM member discount code reduces the tuition to $300 – just $99 per each of the 3 mini-courses).  Personal coaching sessions alone are often $100 per session; and the included DISC profile costs $250 (but is included in the tuition cost of this training).  So it is really a wonderful service Ruth is providing for interested members.

THE OUTCOME: a clearer understanding of yourself as a Christian Minister and Leader, of your aptitudes, strengths and weaknesses to work on; the specific practices that will develop your leadership abilities and style; and a clearer vision of your calling and ministry direction in the Lord’s plan for you.

FOR MORE INFORMATION, to PREVIEW THE COURSE & REGISTER – CLICK ON THE FOLLOWING LINK:

[Then click on 101 ESSENTIAL ELEMENTS…  to view, preview & register for the course.  Be sure to read the COURSE DESCRIPTION]