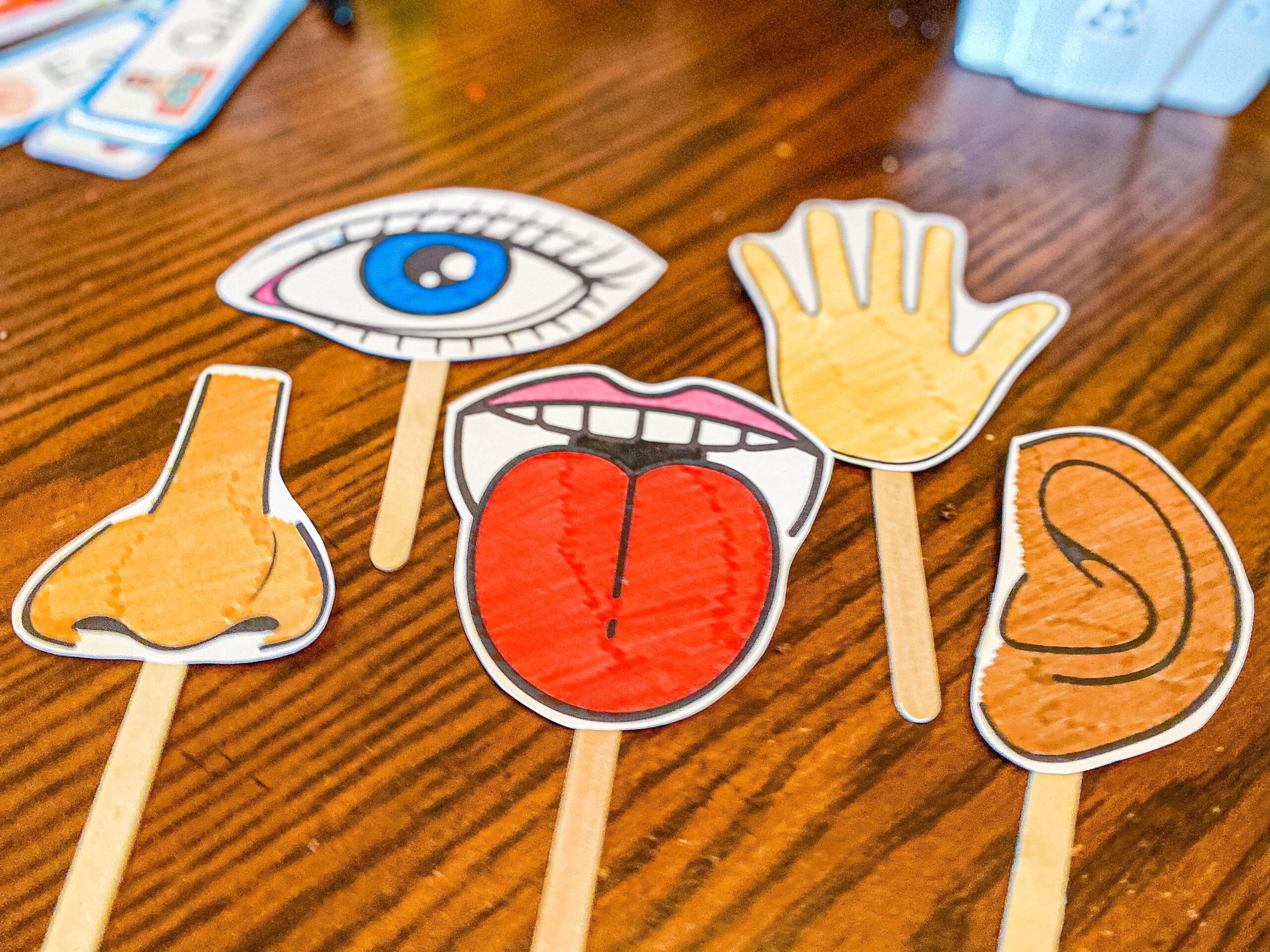 Upon hearing such a thing, it may seem like this is a good explanation for why people believe different things, and a great attitude to hold to enjoy peaceful interpersonal human relations. However, upon greater consideration this statement begins to reveal major inconsistencies.

We can identify at least 3: 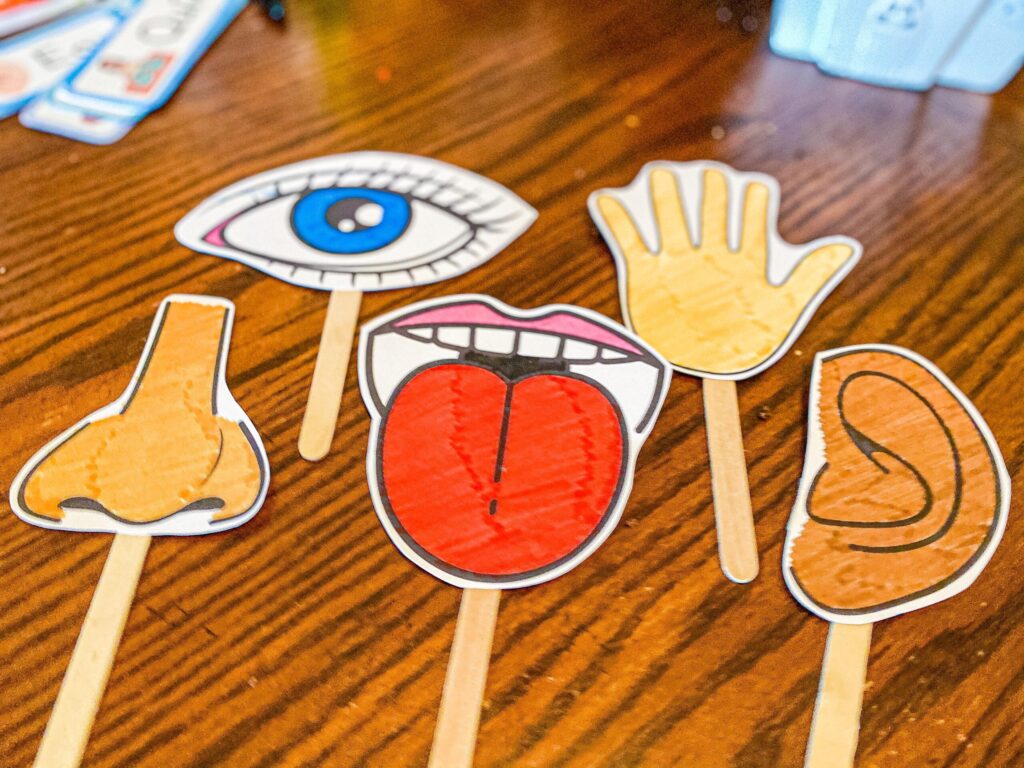 Absolutes are things that seem unwavering and always consistent with the same outcomes.

Probabilities are things that may or may not occur in cause/effect relationships.

Heuristics are mental shortcuts to making decisions based upon previous experiences.

Therefore; if we are to categorize truth, there seems to be at least two standards: objective and subjective truth.

“It seems clear that truth is not defined as either/or…”

Following this reasoning it seems clear that truth is not defined as either objective or subjective, but rather it is categorized as at the least one of these.  To force truth into an all-encompassing either/or position is a straight path to the fallacy of a false dilemma.

Consider the analogy of someone who decides to jump from a roof:

Gravity is a good example of objective truth. It applies to all humans and is observable by the 5 senses.

Therefore, we conclude that truth exists in both objective and subjective forms.

Despite the contrasts of these two categories, it seems that the elements of objective and subjective observations are inseparable.

Objective truth can only exist as an ideal in the minds of humans. All information that becomes thoughts are forced through filters of experiential knowledge. Without experiences, there are no bases upon which to anchor information, or to define reality.

Therefore, from a human standpoint, objective truth exists as a matter of subjective understanding.

Wherever objective reality exists, there is a necessity to categorize things into “right” and “wrong.” When humans attempt to do this without an objective standard, such cauterizations become the subject of “ethics.”

At the core of all ethical conduct is the notion of human “responsibility.”

Herein is a major problem. Objectivity does exist as an ideal. Yet, the only way that humans seem to be able to affirm its existence is through majority consensus. That is to say that the majority of a population agrees upon a shared experiential observation using the 5 senses. This approach is logically fallacious because it assumes truth is identified by a majority –argumentum ad populum (Informal fallacy, 1999).

This brings us full circle again to the circumstances that truth is something that must be accepted by faith, with all the possibilities of deception.  If objective reality exists beyond an ideal, it follows that it is held accountable by one who is objective.  Such said existence must  not be limited by the constraints of humanity.  Such an existence must be divine.

So Jesus said to those Jews who believed in him, “If you live by what I say, you are truly my disciples. You will know the truth, and the truth will set you free.” (Joh 8:31-32).

2 thoughts on ““What’s true for me may not be true for you…” Really? Possibly?”