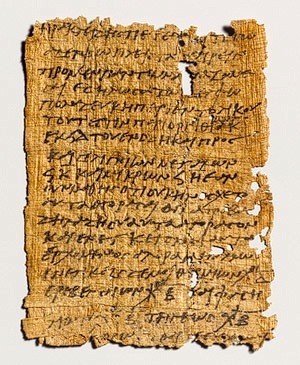 The Lord has laid on my heart the ministry of a street chaplain. I've lived all over this country. I love God and this fellowship. My ministry can be found at angelsofhope2008.wixsite.com/mysite

4 thoughts on “Something to Notice in 1st and 2nd Peter…”