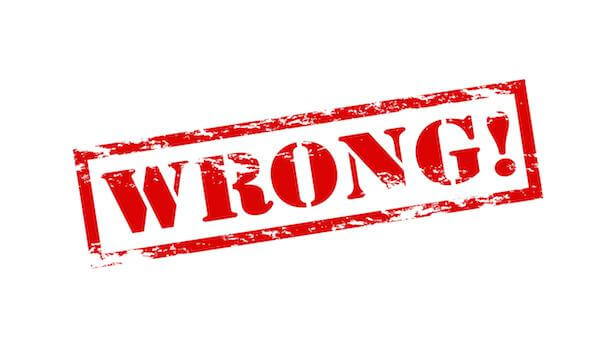 4 thoughts on “How to Tell People They are Wrong”