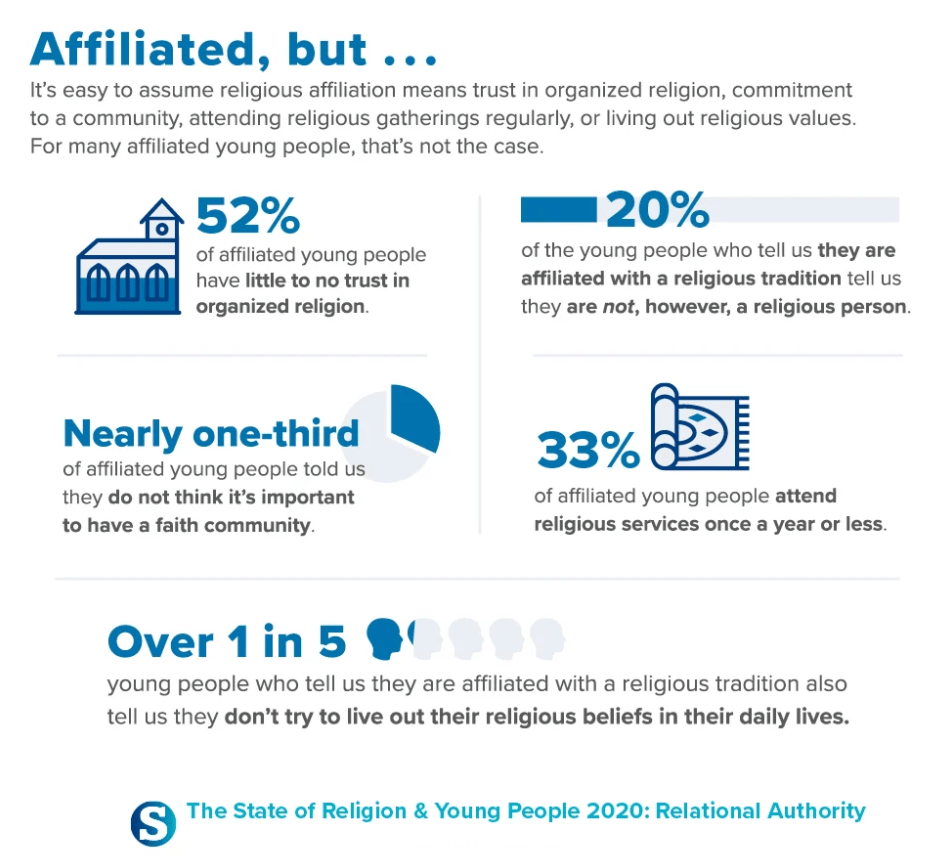 1 thought on “Gen Z is open to relationships, but lukewarm about religion.”