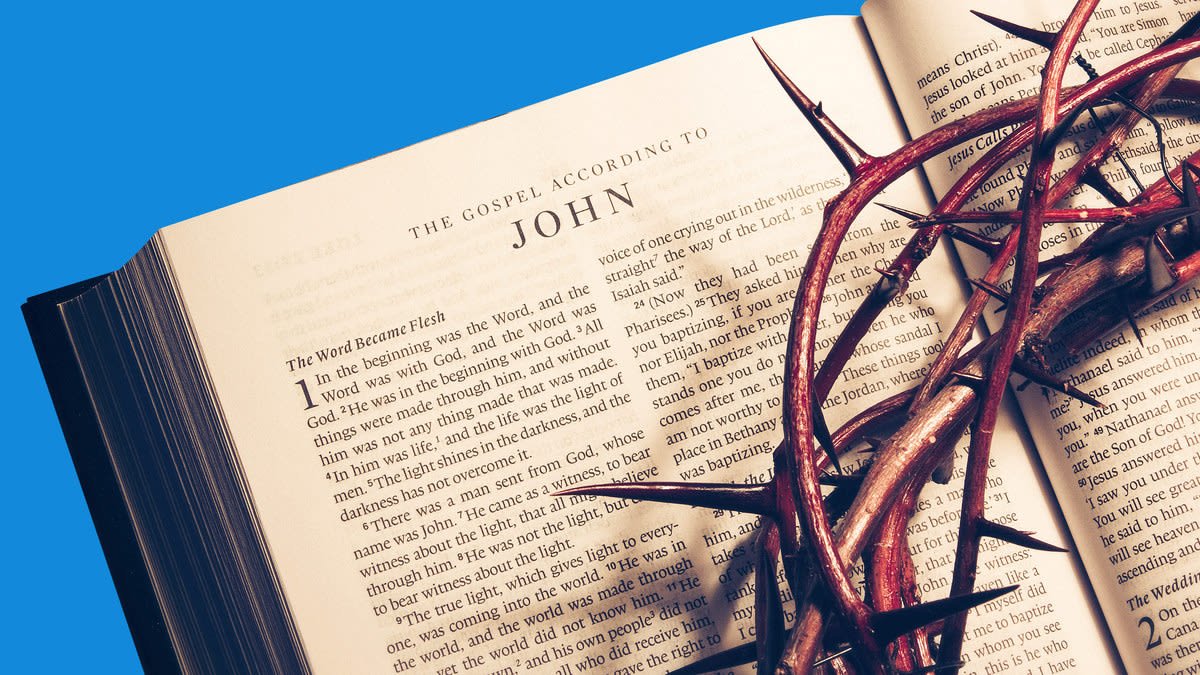 Is the central message of American evangelicalism today that God opposes racism, or is it the good news that God offers salvation to those who are guilty of racism? Over the last year, the moralistic message of the “Black Lives Matter” movement has too often eclipsed the Christian message of God’s salvation.

After the killing of George Floyd, a remarkable thing happened in American churches. Across the country, evangelical leaders took to virtual pulpits, blogs, and social media platforms to make passionate declarations of moral outrage. They condemned the entire American system of law—and indeed all Western institutions of law, commerce, and culture—as an unjust system of structural racism, designed by whites to privilege whites and to keep blacks in a perpetual state of oppression. They explained that this institutional white supremacy is a collective sin of non-blacks who have sinfully abetted systemic racism with complicit silence. And they declared that non-black Christians must repent of their collective injustice and show the fruit of repentance—namely, emotional solidarity with the political frustrations of black Democrats and political solidarity with Progressive social programs.

Others were more subdued in their response. For example, Southern Baptist Convention President J.D. Greear called on his fellow Southern Baptists to put the slogan “Black Lives Matter” to Christian use. He explained,

Mr. Greear clarified, however, that when he said, “black lives matter,” he was not simply speaking about the fact that God saves men and women with black skin, but also that Southern Baptists must reevaluate their political positions on issues such as police reform:

[W]e need to take a deep look at our police systems and structures and ask what we’re missing. Where are we missing the mark? And I’ll say that we do that because black lives matter. We know that honoring Christ in this moment … means listening to those who hurt, lamenting with them, and bearing their burdens.

It is unclear exactly what Mr. Greear is advocating for here. But one thing is clear. For him, BLM is “a Gospel issue.” Supporting BLM—whatever political or cultural ramifications that entails—is part of the Gospel, the central message of Christianity.

This raises an important question: What is the Gospel?

Why is this “good news”? Because, as Paul explains elsewhere in Romans 3, “all have sinned and fall short of the glory of God,” and deserve eternal punishment. But Christ’s life, death, and resurrection provide salvation from God’s wrath against sin and eternal life with Christ. Jesus summarized this message succinctly in John 3 when he explained, “For God so loved the world, that he gave his only Son, that whoever believes in him should not perish but have eternal life.”

So how, then, is “Black Lives Matter” a “Gospel issue”? What does BLM have to do with the life, death, and resurrection of Jesus? In a recent podcast, evangelical pastor and author Jonathan Leeman explained that they are, in fact, inextricably linked:

[P]reaching the Gospel means (a) naming sin and (b) calling people to repentance. So, if there is sin out there that our people are confused about, we need to name it. You can think of the whole LGBT agenda, for instance. I think we’d understand that, let’s suppose we as a church decide not to call that sin—well, we are missing something about the Gospel, aren’t we?…In the same way, I think when there is grave, say, racial injustices, to not call something sin [that is] sin, you can’t separate so quickly and easily, “Oh, we’re just here to preach the Gospel!” Really? Are you going to name sin, sin?

There is some truth in this. The Christian message is not limited to the Gospel; it also contains moral teachings about sin. In fact, a person cannot even understand the good news—Christ’s salvation from sin—unless they first understand sin.

But “calling people to repentance” is not the good news. The good news is that God sent Jesus to die for the sins of unrepentant sinners, not for those who first reevaluate their political stance on structural racism and police reform. As Jesus said in Luke 5, “I have not come to call the righteous but sinners to repentance.” Repentance, then, is the immediate and life-long fruit of salvation—salvation is not the fruit of repentance. Put in simpler terms, a person who desires salvation does not need to muster up within themselves the requisite amount of repentance to receive eternal life with God; they need only come to God acknowledging their wickedness, including their lack of repentance, and ask for God’s mercy in Christ. As Paul explains in Romans 4, God saves “the one who does not work but believes in him who justifies the ungodly[.]” This is much better news than the Gospel of BLM, namely, “Thou shalt first repent of your racial guilt before you may receive salvation.”

I ask evangelicals who embrace BLM: What is, and is not, the Gospel? This question is always, in every age and every generation, the most urgent question the church can ask. Because even if Christians get the most important moral question of the day wrong, as long as they get this question right, they can find salvation. For example, Southern Christians who fought for the Confederacy and agreed with racial domination will one day, by God’s grace, be resurrected to eternal life. Conversely, non-Christians from the North who fought for freedom will one day, because of their sin, experience eternal torment in hell. Why? Because all people have sinned, both racist and non-racist people, and salvation is not obtained by fighting for freedom. It is only obtained by God’s grace, through faith in Christ. BLM is not Christ. It cannot save souls. It is not the Gospel.

Please don’t misunderstand me. The Gospel has moral implications, and therefore it implicates racism. The book of James teaches that showing “partiality” is a sin. Those who are guilty of racial partiality need Christ’s sacrifice to cover their guilt before God. Moreover, the Christian Gospel offers freedom from sin. People can be liberated from partiality through the power of the Holy Spirit, because God gives the Spirit to everyone who believes in Christ. Through the work of the Spirit, many Christians throughout history have repented of their racism and devoted their lives to fighting against it through various political efforts, such as the abolition of slavery, segregation, and other forms of racial mistreatment. For example, John Newton was once a slave trader, but when God saved him, Newton spent the rest of his life opposing slavery. Reflecting on God’s free gift of salvation for “a wretch like me,” he later wrote the hymn “Amazing Grace,” one of the most beautiful modern expressions of the Gospel.

In other words, when the church gets the Gospel right—and does not confuse it with a political slogan or a party platform—the Holy Spirit saves souls and produces racial harmony.

Mr. President … In South Carolina, this Wednesday, June 17, is the fifth anniversary of when a racist walked into Mother Emmanuel Church—and sat through a Bible study for an hour, and listened to believers talk about their love of God. At the end of that Bible study, [he] pulled out a weapon and killed nine people. So for me, and so many South Carolinians, this is a hard day.

I’ll tell you, Mr. President, that standing on this floor, remembering the words of one of the victims’ sons, Daniel Simmons Jr., five years ago, a Wednesday had passed, one week later, and I asked Daniel Simmons Jr., whose father Daniel Simmons Sr. had been killed in an attempt to start another race war at the home of the Civil War—I asked him, “What should I say to the people who will be watching around the country?” He said what I could not believe, which was, “please remind them of Romans 8:28, that all things work together for good for those who love God and are called according to His purpose.”

I was standing at those doors on my cell phone; I could not believe the words he was speaking. And in an act of true unconditional love, he inspired me, he encouraged me, he taught me lessons of strength and courage and mercy our nation needs to remember.[1]

This is the power of Gospel. The good news that God saves sinners brings radical moral transformation and social peace. It so transformed Daniel Simmons, Jr., that a U.S. Senator was moved to tears on the Senate floor.

In the U.S. Capitol, there is a marble relief of Moses that looks down on our lawmakers as they seek to create just laws for our society. I pray that their laws will be just. But even more than that, I hope that the Gospel grips our pulpits and our nation, because only the Gospel can heal us. Through the Gospel witness of saints like Daniel Simmons, Jr., Americans heard a better word than Moses. They heard the good news that someone greater than Moses is here.

Steven C. Begakis is an attorney practicing in Washington, D.C.

1 thought on “Christians preaching the Gospel?”