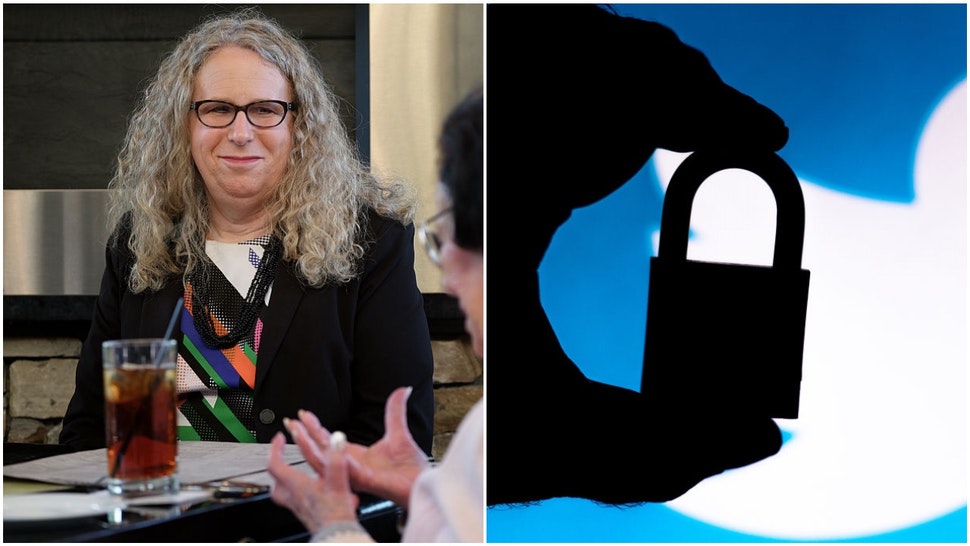 Syndicated from The DailyWire

The news website of a Christian organization was suspended from its Twitter account last week for saying that Dr. Rachel Levine, the assistant secretary for health at the Department of HHS, is a biological male.

The Daily Citizen, which is a part of Focus on the Family, engaged in “hateful” rhetoric, according to the social media platform, when they tweeted January 19: “On Tuesday, President-elect Joe Biden announced that he had chosen Dr. Rachel Levine to serve as Assistant Secretary for Health at the Department of HHS. Dr. Levine is a transgender woman, that is, a man who believes he is a woman.”

Focus on the Family President Jim Daly responded to the incident on his blog, writing, “As I’ve noted before, Big Tech titans are the new emperors of the twenty-first century, wielding an inordinate amount of power by silencing individuals and organizations that don’t comport or cave to their political or social point of view.”

“In recent weeks, high-profile, outspoken individuals have been banned from social media, including former President Donald Trump and Mike Lindell, CEO and founder of My Pillow,” Daly continued.

“You can now add Focus on the Family’s The Daily Citizen to the list,” he added.” This past week, Twitter locked The Daily Citizen for an alleged rules violation, specifically that we had posted ‘hateful’ content. It’s simply not true. We did no such thing.”

Noting how they simply offered the literal definition for a transgender woman and linked to an article that was not even about Levine’s gender identity, Daly said, “We’ve asked Twitter to explain what was wrong with our wording and even asked them how we might describe Dr. Levine to their liking. At this writing, we haven’t heard back.”

“Over the course of the last week, President Biden has been stressing the need for unity – but his actions since taking office are all about demanding uniformity,” Daly observed. “There appears to be no room for convictional disagreement.”

“You will comply – or be silenced,” he added.

Focus on the Family takes a firm stand on its views regarding sexuality and gender, writing on their website:

We believe that God created humans in His image, intentionally and immutably male and female, each bringing unique and complementary qualities to sexuality and relationships. Sexuality is a glorious gift from God to be offered back to Him either in marriage for procreation, union, and mutual delight or in celibacy for undivided devotion to Christ. Christians are called to proclaim the truth and beauty of God’s design and the redemption of sexual brokenness in our lives and culture through Jesus Christ.

According to The Daily Citizen, allies of Focus on the Family led by Family Policy Alliance, are gathering support for the organization and readying a petition to send to Twitter.