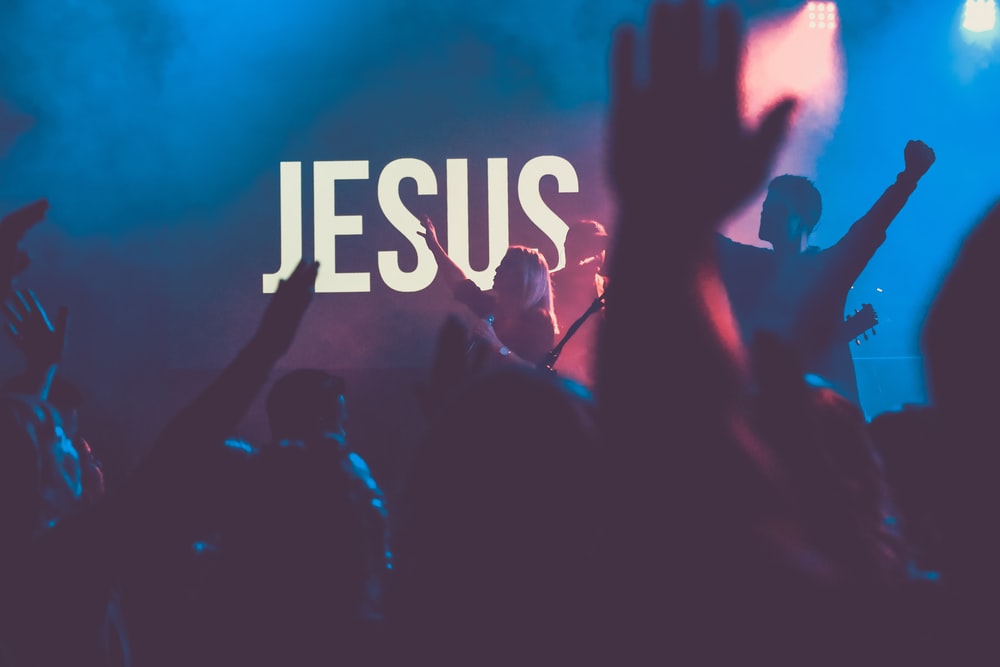 Rethinking the power of worship

These days, we’ve rediscovered the language of spiritual warfare. The warfare metaphor is used whenever the church undergoes a tough season. The culture in North America has turned against the church. The social contract that existed for so long between the church and secular society has now been broken. It won’t be repaired. The culture no longer finds the church useful. For generations, the culture promised to allow the churches to teach what they wanted as long as the church produced good and productive citizens who would raise bright children to work in society’s businesses and institutions. Now, the culture has decided it no longer wants the church to raise its citizens.

And so, we are at war. The metaphor works well for us. We have an enemy. The enemy is committed to destroying us and all we love. We are attacked and feel ambushed from every side it seems. We have to put on the armor of God. We have to be ready to stand in the fight. We have to train and endure the battle. We have the sword of the Word, ready to fight off the attacks of the devil.

But we always choose the wrong weapon.

To fight our battles, God has given us the most powerful weapon of all — worship.

In Revelation 19, during the cosmic battle when the beast and his armies are defeated, Christ appears riding on a white horse. The redeemed follow Christ into the battle, but notice how they’re dressed. They aren’t wearing armor or even carrying weapons. We have no record of the redeemed engaging in the conflict at all. They aren’t there to fight. King Jesus doesn’t need our help in the battle. We’re there to bear witness. We’re there to worship. The redeemed are dressed in white linen. That’s not battle dress. That’s dress for worship — for the high, holy, glorious worship in heaven.

This wasn’t the first time the people of God were called to worship in the face of battle. When Joshua looked at the city of Jericho, he didn’t know how he was going to attack, much less defeat, the heavily fortified city. God Himself gave Joshua the battle plan. March around the city for seven days and on the seventh day, blast the trumpets and shout to God. I was never in the military, but even I know how to lay siege to a city. You surround it and cut off supplies. Then, you start reducing the city to rubble with artillery and bombing runs. If I had been Joshua, I would have asked God for another plan. I would ask for tanks, artillery and an air force.

What God gave Joshua was worship.

In Second Chronicles, King Jehoshaphat found himself surrounded by the Ammonites, Moabites and their allies. Jehoshaphat prays and God sends the answer through the prophet Jahaziel. The battle doesn’t belong to you and it’s not yours to fight. This battle belongs to God. Stand by and watch what God will do. The choir stood up to sing and God went to fight the battle.

When Paul and Silas were thrown in the Philippian jail, they responded with worship. As they sang, the Spirit of God came down and blew the jail open from the inside out.

Paul reminds us that we don’t fight against flesh and blood, but against spiritual powers. Worship is where that battle is fought. It’s the moment when the false claims of the idols of our world are exposed and Christ is secured in His rightful place in the center of our lives.

Most of the time we define the word “glory” using light. Glory is the brilliance of God that keeps us from being able to look at Him. Another way to define “glory” is “weight.” Weight means mass and mass means gravity. Glory means only God has the divine mass to provide the spiritual gravity to keep everything in our lives in their proper orbit. When we place anything or anyone in the center of our lives, they don’t have the spiritual mass to hold everything in place. Like our solar system without the sun’s gravity, everything spins out of control.

I read a lot of military history and whenever the generals are planning the battle, they try to find and hold the “good ground,” the ground that can be best defended and will support the necessary attacks. Historians point out that Robert E. Lee lost Gettysburg before the first shot was fired when he allowed Meade to control the good ground outside of the town.

Whenever we fight our spiritual battles on the enemy’s ground, we lose. We can’t fight in legislatures, political campaigns, or social media. The battle isn’t ours; it’s God’s. He alone must fight it. As for us, we worship. We allow the nearness of Christ’s presence to conform us more and more into His likeness. And when we do this, our friends and neighbors can see Christ in and through us – so much so that they will become interested in knowing more about Jesus. When that happens, we win. Everyone wins. Christ is lifted up and draws the whole world to Himself. The light of Christ fills every life to the point where there’s simply no room for darkness.

So, the next time you go to worship, get there early. The most important thing in the world, for the world, is about to happen. God’s people will be fighting the spiritual authorities and the powers of darkness and we’ll do it all for the sake of the world and the glory of God.

Jesus Creed is a part of CT’s Blog Forum. Support the work of CT. Subscribe and get one year free.
The views of the blogger do not necessarily reflect those of Christianity Today.

1 thought on “The Weapon of Worship”