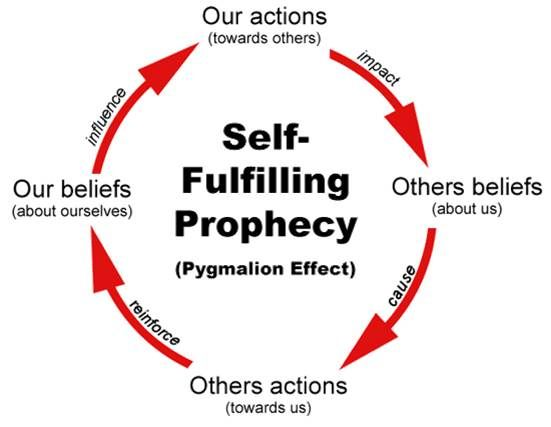 4 thoughts on “Self Fulfilling Prophecy at Church ⚡️”